We will make you understand by forming a table for the major campaigns and events of the great Mughal Babur which will help you to understand quickly and easily. Take a look at this table given below, it gives the information about Babur Battles and major events.

Babur captured Delhi and Agra before he dies in 1530.

What is the name of Babur’s Son?

Now, we should talk about Babur’s Son whose name was Mirza Nasir ud-din Baig Muhammad Khan Humayun. Don’t worry at all! You don’t have to learn his full name but of course, you should remember Humayun. He is also one of the great Mughals.

Humayun divided his legacy to fulfill his father’s wish. Each of his brothers was given a zone or we can say a province. The intentions of Humayun’s brother, Kamran Mirza exhausted his cause against Afghan competitors. And then In 1539 Sher Khan (another name Sher Shah Suri) defeated Humayun at Chausa and at Kanauj in 1540. The next Great Mughal Emperor

It was Abu’l-Fath Jalal-ud-din Muhammad Akbar can be called Akbar only. I am sure you have heard many things about Akbar. One of the interesting facts about Akbar is, At the age of 13 only, he became an emperor.

1) 1556 to 1570: Akbar was dependent on his regent (it can be a personal assistant) named Bairam Khan and his other staff members.

He inaugurated the military campaigns against the Suris and against the neighboring kingdoms of Malwa and Gondwana, other afghans, and to repress the revolt of Uzbegs and his half-brother Mirza Hakim. He seized Sisodiya capital of Chittor in 1568 and RanthamBhor in 1569.

2) 1570 to 1585: Campaigns which are located on the east side; Bengal, Orissa, and Bihar follow military campaigns located in Gujarat.

3) 1585 to 1605 – In this time period, Kashmir and Kabul were in the hands of Akbar after the death of Mirza Hakim. From Safavids, Qandahar was also taken. Campaigns were inaugurated in the northwest.

Campaigns started in the Deccan and parts of Ahmednagar, Berar and Khandesh were also conquered. That’s How, In this time period there was a huge expansion in the Mughal empire. Emperor Jahangir has distracted Akbar from Prince Salim in the last years of his reign.

Then, Amar Singh, a Sisodia ruler who was ruling Mewar at that time accepted Mughal authority. The Ahoms, Ahmednagar, and the Sikh, were those who were not accepting Mughals so Jahangir started a campaign against them and these campaigns were not successful as all campaigns were.

Next, A’la Azad Abul Muzaffar Shahab ud-din Muhammad Shah Jahan; also known as Shah Jahan. His other name until 1628 was Prince Khurram. Shah Jahan is better known for the Taj Mahal that he made for his very beautiful wife named Mumtaz Mahal which everybody knows. This is one of the famous monuments of India which attracts many tourists to this beautiful monument.

In the Deccan, he continued the campaigns held by Jahangir. Khan Jahan Lodi, an afghan noble was conquered completely by Shah Jahan. Orchha named province was annexed by Shah Jahan and the Bundelas were conquered by him.

The campaigns were held against Ahmednagar.

Uzbeks were ruling Balkh at that time and Shah Jahan held the campaigns also against them but it was not successful at all. Ahmadnagar was conquered after putting in many efforts in 1632.

From 1657 to 1658, there was a dispute between the sons of Shah Jahan. Three of them were killed including Dara Shukoh and Aurangzeb won. And then Shah Jahan was in custody for the rest of his life in Agra.

Dīn Muḥammad also known as Aurangzeb. He is known as a cruel ruler. He conquered Ahoms in 1663 in the northeast but they revolted again in the 1680s.

Campaigns against the Yusufzais and the Sikhs were provisionally successful in the northwest. Mughal’s interference in the internal politics and succession of the Rathor Rajputs of Marwar conducted them to revolt.

Campaigns against the Maratha chieftain Shivaji were firstly successful. But Aurangzeb disrespected Shivaji who escaped from Agra and he stated himself a self-dependent king and not stopped his campaigns against Mughal authority.

Aurangzeb himself managed the campaigns from 1698 against Maratha Rulers in the Deccan who inaugurated guerilla warfare. 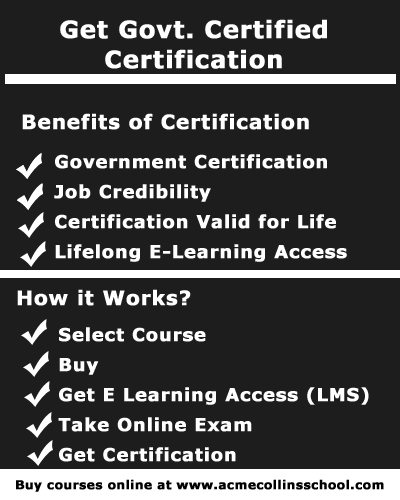