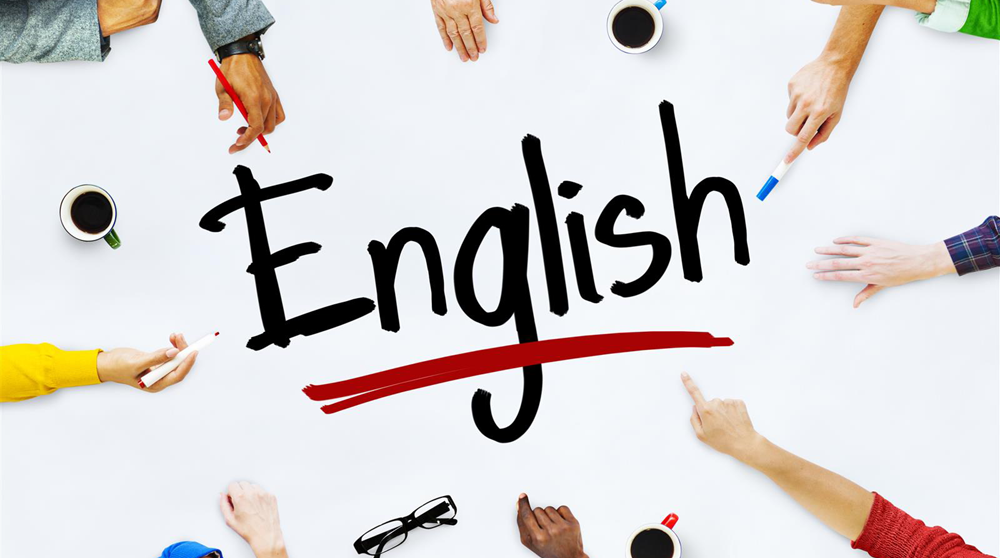 Thomas Shadwell was born at either Bromehill Farm, Weeting-with-Broomhill or Santon House, Lynford, Norfolk, and he was educated at Bury St Edmunds School, and at Gonville and Caius College, Cambridge, which he entered in 1656. He left the university without a degree. 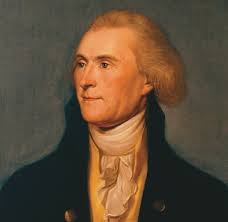 He joined the Middle Temple. At the Whig triumph in 1688, he superseded John Dryden as poet laureate and historiographer royal. He died at Chelsea on 19 November 1692. He was buried in Chelsea Old Church, but his tomb was destroyed by wartime bombing; however a memorial to him survives in Poets’ Corner in Westminster Abbey.

Certified Computer Courses – Your Gateway To A Better Future

What are Short Term Computer Courses